Many times in my life I have felt overwhelmed and unsure about the next steps. Sometimes things just seem to be a little off and a lot of tension is surrounding us. There was a time back in spring 2018 where all of this came together, and I was at a point where nothing made much sense anymore. If you have read my eBook or have been following me for a while you probably know the details. If you haven’t, make sure to read it.

In this Post I’d like to go deeper into what got me out of it again. The action steps I took and the tools and processes I started following. Back then it was pure intuition that got me started. I haven’t stopped to this day and most of it is somewhat part of my daily routines.

I don’t want to go too deep into routines in this article (I’m going to write a separate post about that) but more about an emergency protocol or maintenance process I’m following.

To this day I do this from time to time although the length may vary. 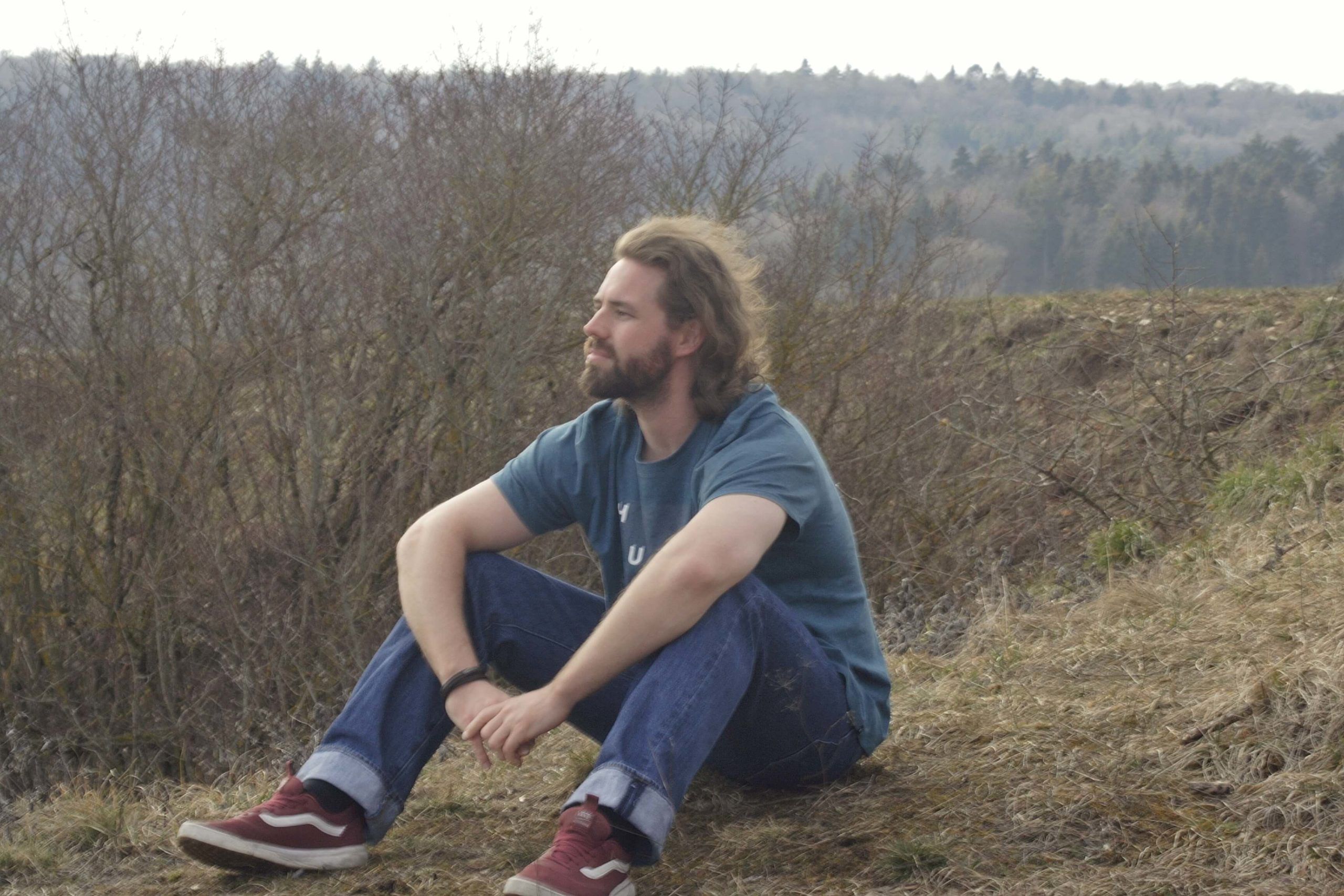 So, let’s go back to spring 2018 in beautiful San Diego, California. San Diego is like my second home and I was fortunate enough to spend quite some time there with my former host family. In fact, I have been there like 5 times in the last two years. More than back home in Switzerland even. Back then I had just left Medellin, Colombia the city I had lived in the previous 7 months. Long story short (again, the eBook is in more detail) business went south, girlfriend dumped me and I had big question marks around what the heck I was actually doing.

I didn’t take me long to finally understand that I had neglected my inside world. Naturally when having big questions like:

You kind of end up in the more spiritual realm. That’s also were it can get very intangible for westerly educated people like me. We kind of believe in facts, logic, science and that kind off stuff. So taking a step into that new world was new to me. At that time, I was 29 years old and did basically just believe in what I can see.

So, going there I started out in the Yoga philosophy which surprisingly to me was not just an exercise form (The power of labeling, marketing and branding) but a whole manual on how to live life. That obviously seemed very interesting to me. A manual that helps you live a better life.

From there I went on to Gurus talking about all kinds of stuff which got really deep and difficult to follow. Trying to make sense of all these things with my logical mind (I’m a deep-/over thinker) was not an easy task.

Then YouTube actually helped me to find what I was looking for. Something I did understand or at least was more tangible. You know when you watch YouTube videos and then they just play the next video that is somewhat related to what you were watching before? That is exactly what happened, and I landed in the science niche. More though it was in a way science explaining the spiritual stuff I had been consuming for a long time now. Perfect!

Finally, I was able to connect the dots and I saw that everything is the same. Modern science like quantum physics and epigenetics were saying the same things than Yoga did. It started to make sense. Different languages and different words but the same core and message. 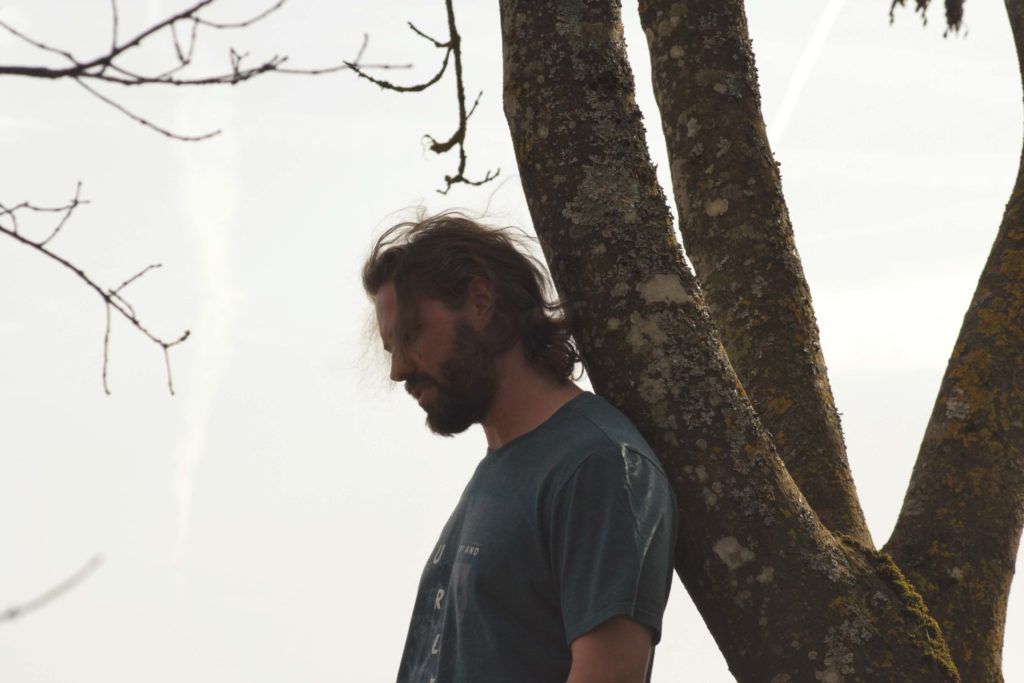 I totally got hyped about my findings and the more I found out about these things the more I wanted to share it with others. People need to know, I thought! I started to understand myself and others better and shifting my perspective towards things. I dove deep into everything I could find. No matter the philosophy.

If I say deep, I mean watching videos and reading 24/7. For a couple of months. Every single day. I was determined to better my life and find the missing links for myself. I started to understand the power of the mind, my thoughts and the words I speak. Perception, perspective and focus.

Obviously as a deep thinker this was all still just happening in my mind. I basically overloaded my brain with a whole lot of information. I got frustrated and even upset. I know all these things now but how does that change my life?

Well there is a difference between knowing and doing…

There was a day I was sitting in a coffeeshop consuming another video that could help me turn my life around when it hit me. I was really frustrated in that moment and totally in search more answers. I wanted to see the whole, complete big picture and understand everything so I could finally apply it to my life and live happily ever after. Hello perfectionism.

It doesn’t work that way. It’s a journey. A process…

I understood in that moment of complete frustration that I had to get stuff out of my head, not in. By that time, I already believed in an higher intelligence that the answers come from within. That literally was a key moment in my transformation. Fact was, that I couldn’t process more information anymore.

I made a deal with myself right then and there:

No more information in, only out for the next week. Also living healthy and being in a good balance overall to support the process. 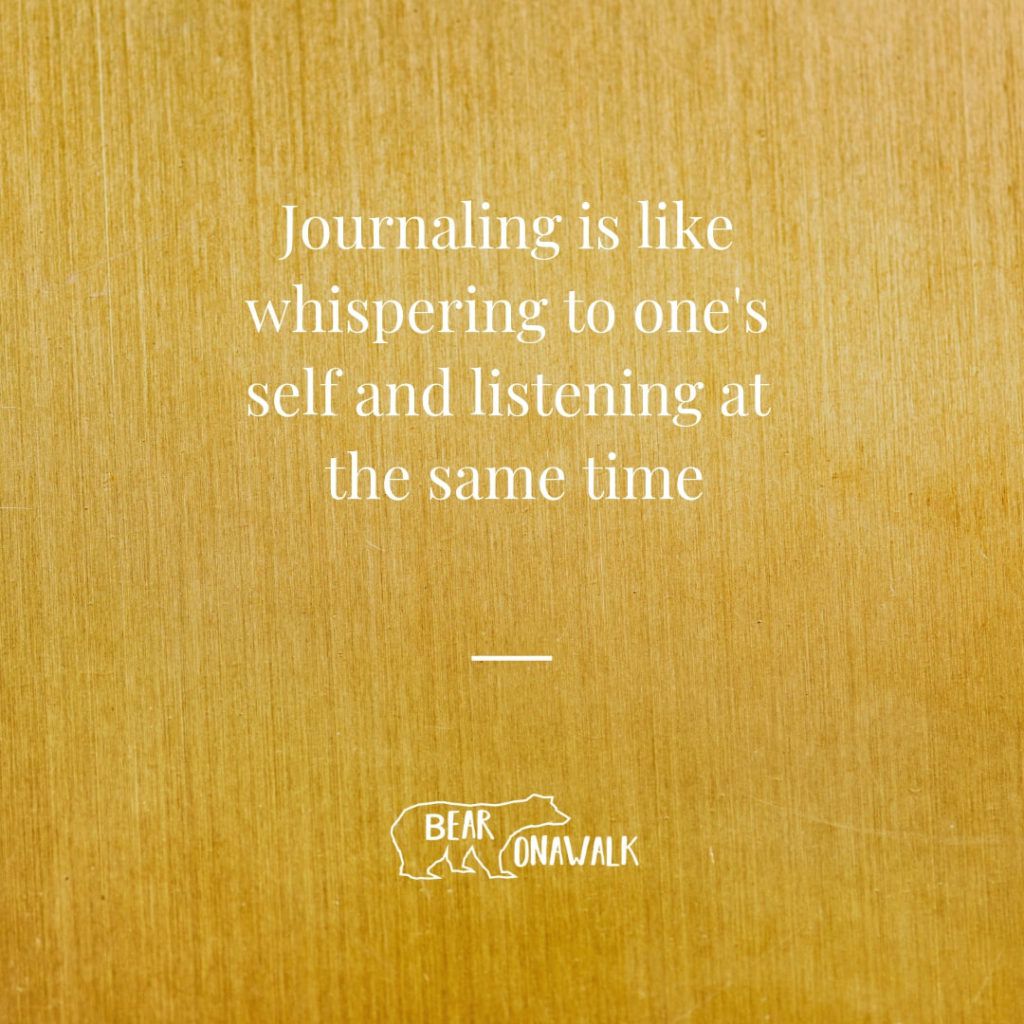 Exercise for one week or at least 2 complete days:

- No social media during that time 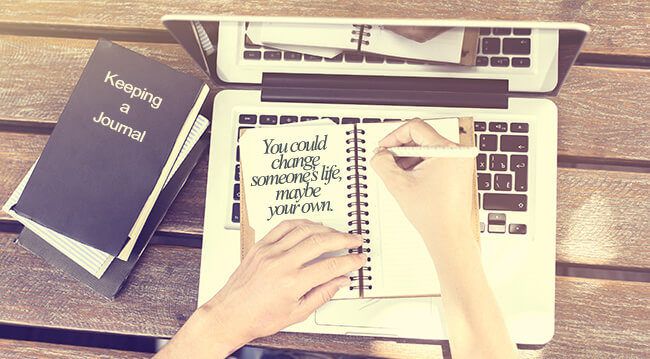 Obviously, this kind of turned into a routine since I had nothing else to do during that week. So, I would get up, meditate (just a few minutes), walk somewhere and start writing. Then I started integrating uplifting music and affirmations in the mirror to the whole thing. I was eating healthy and being in the sun and nature a lot. Most of all though I was writing like a maniac.

Over 100 pages in 7 days. Everything that came up. I just started literally with the exact sentence that was formed a second before in my mind. Then I just kept going, sometimes for hours. That is how I started a dialog with myself, because that’s literally what it is. That week changed my life because for the first time in my life I took the time to be just with myself. 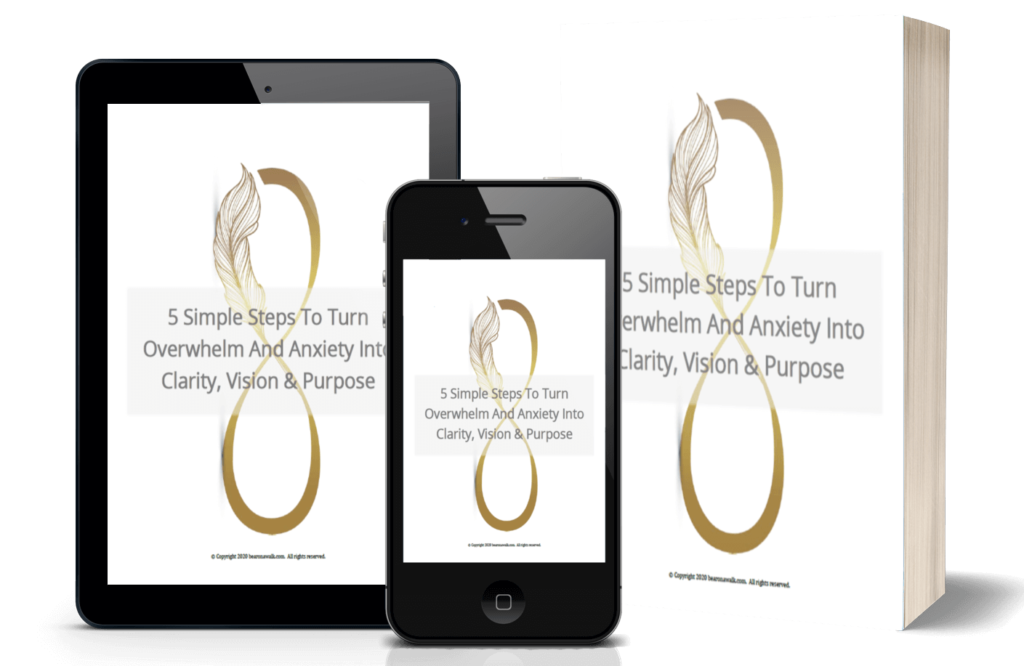 Tons of Wisdom & Knowledge I use in my Coaching daily

Enter Your Details Below To Download Your FREE Copy

Thanks for subscribing! Please check your email for further instructions.

After that week I got back on social media (after a few months not posting), started creating again and seeing new possibilities in the future. In short, I got back on track, connected with myself in a way I had never been before.

I invite you to try this for yourself. At best a week, at least a weekend.

It could change your life in the way it changed mine.

You enjoyed this? Then make shure to download my FREE 5 Step Guide on how to turn Overwhelm and Anxiety into Clarity, Vision & Purpose!

Tons of Wisdom & Knowledge I use in my Coaching daily

Enter Your Details Below To Download Your FREE Copy

Thanks for subscribing! Please check your email for further instructions.